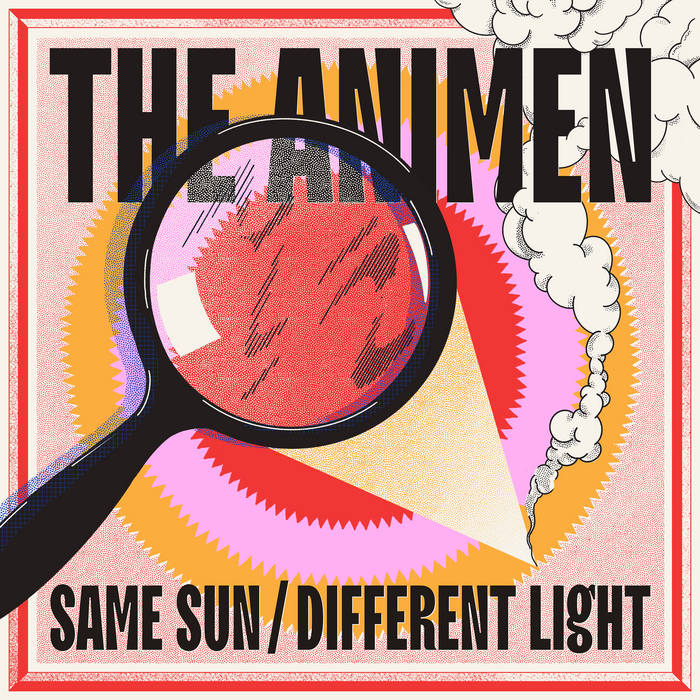 In almost ten years of career, The Animen have established themselves as one of the leading bands of the rock’n'roll scene. Today, they are back at the top with two new tracks recorded in Paris with producer Samy Osta (Feu! Chatterton, La Femme, Juniore). Those new raucous singles, prove that the band has reinvented itself, expanding its musical spectrum and letting their imagination run wild. ... more

Bandcamp Daily  your guide to the world of Bandcamp

cktrl talks about heartbreak and his new record 'Robyn'